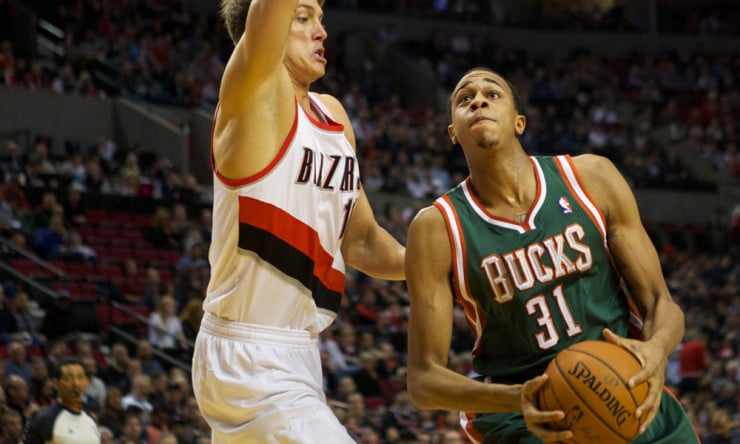 The Milwaukee Bucks signed forward John Henson on Friday, with sources saying the deal is for four years and valued in the $45 million range.

Henson is widely regarded as one of the league’s underrated frontcourt defenders. He averaged a seemingly modest 7.0 points and 4.7 rebounds in 18.3 minutes per game for the Bucks last season, but also averaged 2.0 blocks per game to rank sixth in the league in that category despite the limited playing time.