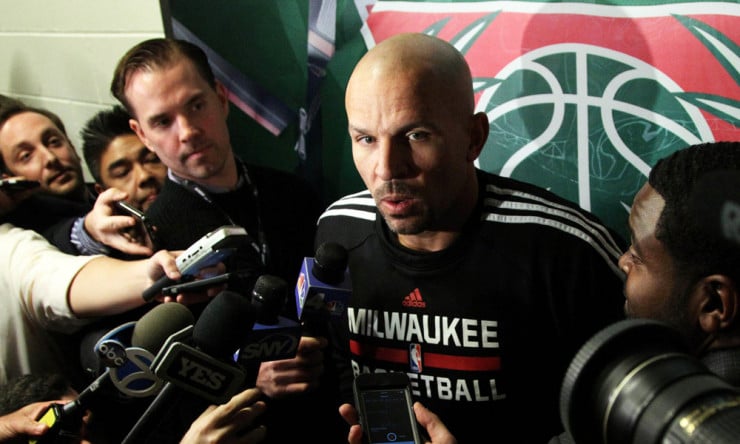 The Milwaukee Bucks gave their fans the chance to buy something new, as the team announced at its Fan Fest on Saturday that it will sell a four-game ticket package in which the team not only will wear a new alternate jersey but also will play on a new alternate court.

“The idea has always been to take the fan experience to the next level,” said the Bucks vice president of marketing Dustin Godsey. “We rebranded with the alternate uniforms, but other teams have done that.”

No NBA team has ever played on different surfaces in its home arena within the same season.