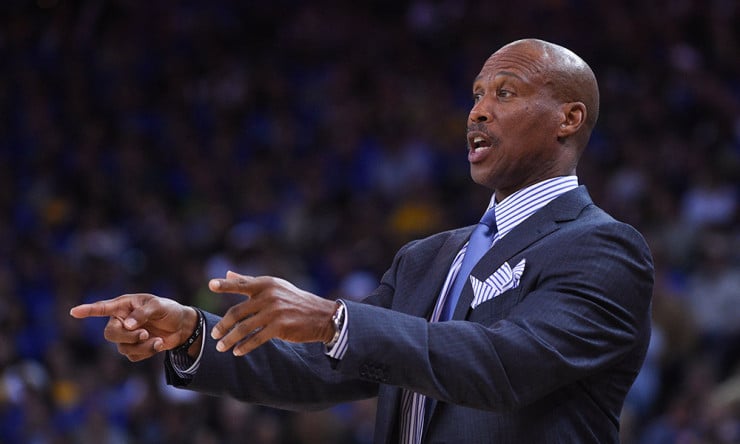 Los Angeles Lakers coach Byron Scott announced a dramatic change to the starting lineup before Monday’s game against the Toronto Raptors: He moved forward Julius Randle and guard D’Angelo Russell, the team’s prized lottery picks in the past two drafts, to the bench for the first time this season.

Randle was the No. 7 overall draft pick in 2014 and Russell the No. 2 overall pick in 2015. Both are considered cornerstones of the Lakers’ future. In their place, the Lakers started guard Louis Williams and rookie forward Larry Nance Jr. in L.A.’s 102-93 loss in Toronto.