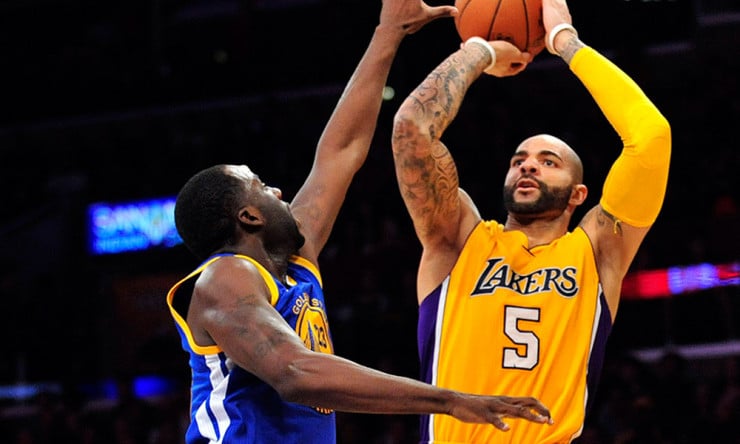 Carlos Boozer went from being known as a gritty second-rounder to an overpaid defensive liability.

In some ways, that’s the ultimate success story.

Now, after playing last season in China, he’s walking away.

The Cavaliers drafted Boozer with the No. 35 pick in the 2002. After he spent a couple productive seasons in Cleveland, the Cavs declined his cheap team option to make him a restricted free agent – with an agreement he’d re-sign at a reasonable rate if you ask them, with no handshake deal if you ask him.

Boozer bolted for the Jazz, who gave him a six-year, $68 million contract. He made a couple All-Star teams and helped Utah reach the conference finals.

Then, he went to Chicago on a five-year, $75 million contract after the Bulls struck out on LeBron James, Dwyane Wade and Chris Bosh in 2010. The Derrick Rose-led Bulls never broke through, and Boozer was often the scapegoat.

Chicago amnestied him, and he spent his last NBA season with the Lakers three years ago.