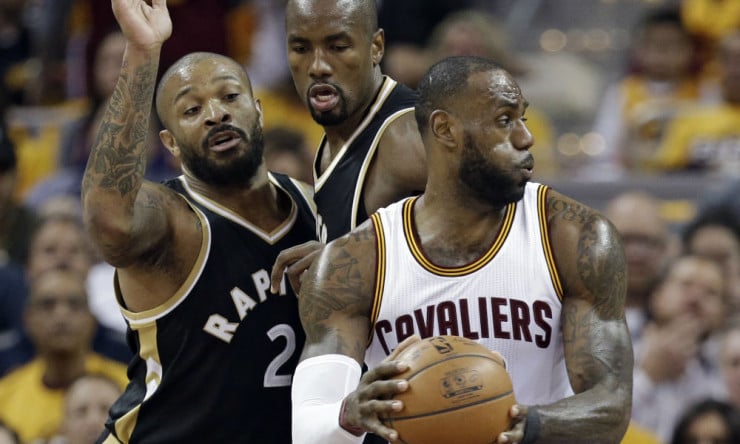 Cleveland Cavaliers coach Tyronn Lue says his team is becoming “anxious” as it waits through the longest layoff between playoff rounds in LeBron James’ history with the franchise. However, Lue remains steadfast in his decision not to scrimmage his team during its preparation for the Eastern Conference finals.

The Washington Wizards forcing a Game 7 against the Boston Celtics with a win Friday assured the Cavs will have a full nine days off in between the end of their sweep of Toronto in the second round and Game 1 of the conference finals Wednesday.