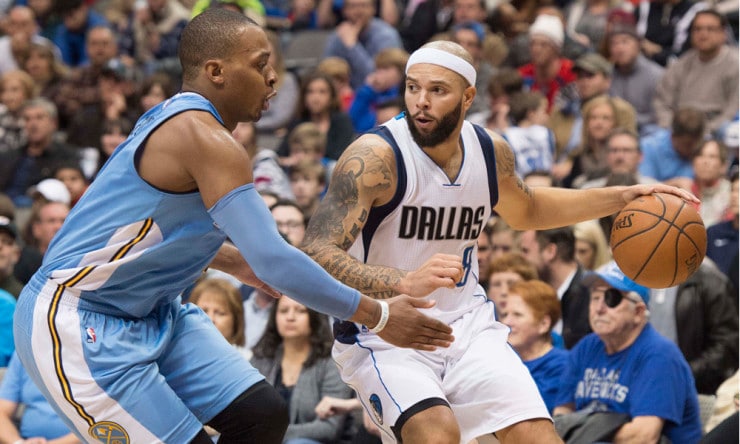 NBA trade talks have been underway for some time, and now Dallas Mavericks point guard Deron Williams is rumored to be headed to the world champion Cleveland Cavaliers in a possible trade for Iman Shumpert.

At least that’s the word on the streets.

The only problem: The Mavs claim they’re not interesting in trading Williams, who also isn’t interested in a buyout.

Source: Dwain Price of The Star-Telegram