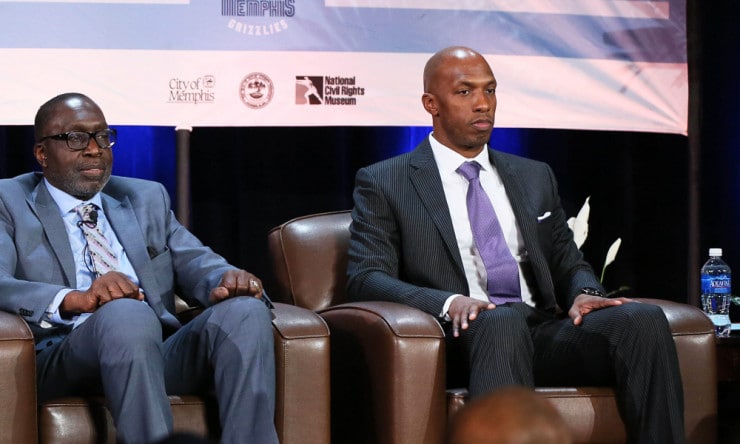 Owner Dan Gilbert has offered Chauncey Billups a five-year contract to head up the Cavaliers front office, but Billups has yet to accept, sources with knowledge of the talks told The Athletic.

The two spent all day Wednesday at Quicken Loans Arena, where Billups was introduced to a number of the executives who would be working under him, one source with knowledge of the meeting told The Athletic. It was the second consecutive day of meetings between Gilbert and Billups.

Source: Jason Lloyd of The Athletic