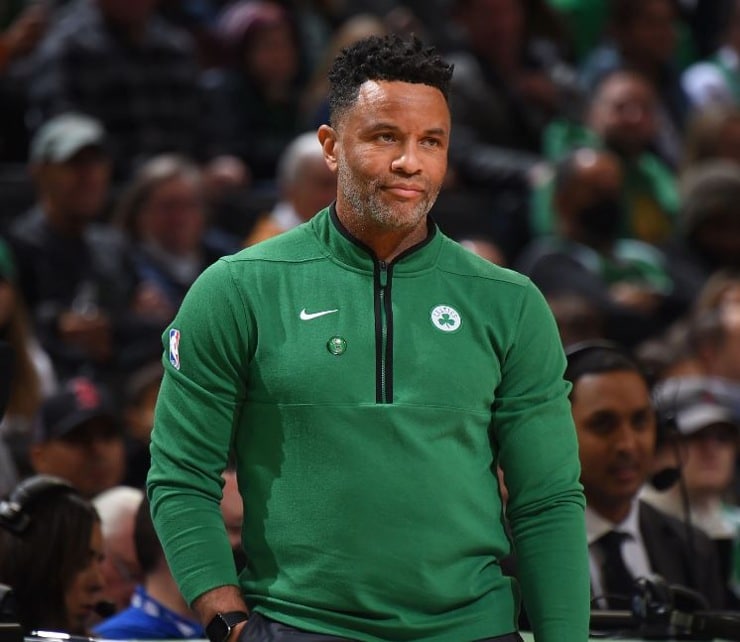 Boston Celtics assistant coach Damon Stoudamire is filling in for interim coach Joe Mazzulla as he recovers from a corneal abrasion. On Thursday night, in Boston’s 116-110 win over the Los Angeles Clippers, Stoudamire was thrilled to see the C’s avenge their 113-93 loss to Los Angeles on Dec. 12, the team’s worst loss of the season.

“None of us enjoyed what happened in L.A.,” said Stoudamire after the win. “We’re all very prideful. So, I knew they were going to come back and have an edge to them.”

Referring to various NBA betting sites, the Celtics remain the top favorite to win the championship in 2023. Check out which sportsbooks are still showing favorable odds for the Milwaukee Bucks and Brooklyn Nets.

Damon Stoudamire spoke on the importance of the Celtics' role players this season pic.twitter.com/TnHYHKEc1Q

“Losing three games in a row, it was humbling,” Stoudamire added. “And I think that we knew we had to have better performance the next few games. The guys responded.”

Their 113-93 loss to the Clippers a few weeks ago was the first time the Celtics were held to under 100 points this year. This one defeat led to Boston losing five of its next six games as well.

Per sources, most corneal abrasions are minor and require 1-3 days to recover. Though, there is no clear timetable for interim coach Joe Mazzulla. He could return for the New Year’s Day game at Ball Arena versus the Denver Nuggets.

Celtics assistant coach Damon Stoudamire feels a bad loss once in a while helps to establish hungry, modest players

In the Celtics’ 116-110 win against Los Angeles, Jayson Tatum and Jaylen Brown ended their performances with 29 points. Tatum also finished with 11 rebounds, one assist, and one block in 36 minutes of action. Plus, he shot 10-of-26 (38.5%) from the floor and knocked down three 3-pointers.

Through 34 starts this season, Tatum is averaging career highs of 31 points and 8.1 rebounds. To add to these statistics, the MVP candidate is logging 4.0 assists and 1.1 steals per game while shooting 47.3% from the field. Tatum recorded his 14th double-double of the season on Thursday night.

Additionally, while shooting 12-of-25 (48%) from the floor, Brown closed out his outing with seven boards and two assists in 33 minutes played against Los Angeles. However, the forward missed all eight of his shots from downtown.

Jaylen Brown on Damon Stoudamire calling him a bully pic.twitter.com/G6R6msVw9E

Brown is averaging career highs of 27 points, 7.2 boards, and 1.2 steals per contest through 34 starts this season. Not to mention, the wing is shooting a career-best 49.2% from the field.

Boston outrebounded the Clippers 49-41 and outscored them 54-42 in the paint. The Celtics’ largest lead of the game was by 13 points. After losing three consecutive contests, the C’s are now on a five-game win streak.

Moreover, the Celtics and Sacramento Kings lead the NBA in scoring, averaging 118 points per game. Boston’s offensive efficiency rating is also a league-best 1.149. Nonetheless, the C’s are nothing special defensively. They’re allowing 112.1 points per contest, which ranks 12th overall.