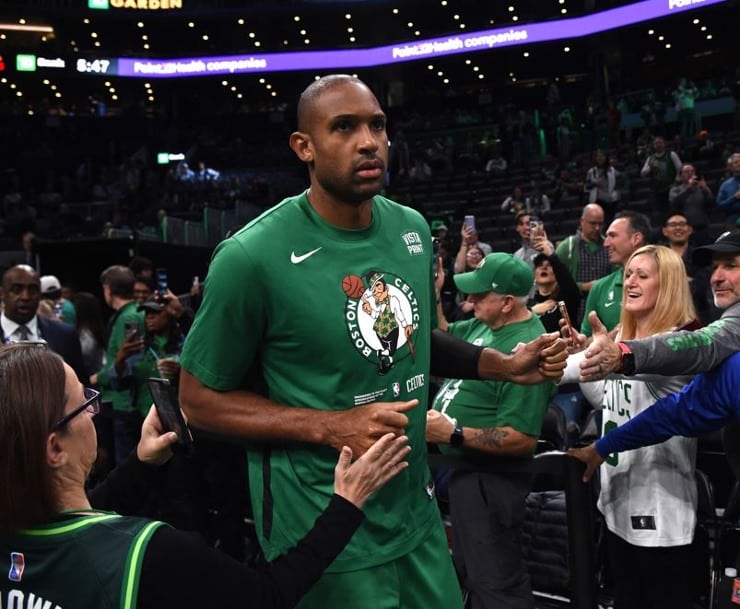 Boston Celtics center Al Horford played an important role in helping his team advance to the 2022 NBA Finals last season, and the five-time All-Star has no plans on retiring anytime soon.

“Yeah, for sure, I’ve thought about it,” Horford said on whether he has contemplated retirement, after Monday’s 125-122 win over the Oklahoma City Thunder. “I want to keep playing for two, three more years, for sure.”

Based on a few NBA betting sites, the Celtics remain the top favorite to win the championship in 2023. However, some sportsbooks are showing higher odds for the Milwaukee Bucks.

New Blog: Al Horford Declared He Wants To Play In Boston For 2-3 More Years And Frankly That Is Nowhere Near Long Enough https://t.co/QaAT9e73mV pic.twitter.com/7VvlYRC52W

“I think obviously there’s so much stuff that’s going on here, that’s going on with the coach and stuff and just other guys and things like that where I’m just being patient,” the 36-year-old added.

Statistically, the 16-year veteran is playing better now than he did last season. Advanced statistics prove it as well. Horford is posting a career-high true shooting percentage of 67%.

Al Horford is 36-years-old, but is still a very important piece on this Boston Celtics roster. Had a huge game against the Nuggets:

It's already his 16th year in the league. Will he make it to 20? pic.twitter.com/22Ch4cNsvQ

Not to mention, the center is averaging 31.5 minutes per game, his most since the 2017-18 season. Even if Boston falls short in the playoffs again, Horford sees no end in sight.

“I’m sure that when the time comes, we’ll get to something. But, yeah, I want to keep playing.” More importantly, Horford wants to keep playing with the Celtics. He enjoys the atmosphere at TD Garden.