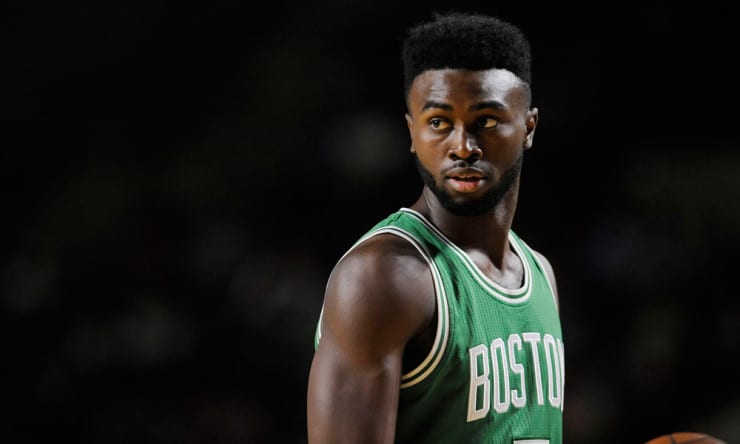 Boston Celtics rookie Jaylen Brown is questionable for Thursday’s Game 5 of the Eastern Conference finals against the Cleveland Cavaliers because of a right hip pointer, the team announced Wednesday.

Brown is the latest Celtics player to battle a hip ailment. Isaiah Thomas was shut down for the season after aggravating a lingering hip injury in Game 2 of the series. Avery Bradley has battled through hip pointers on each side of his body since the Washington series in Round 2.