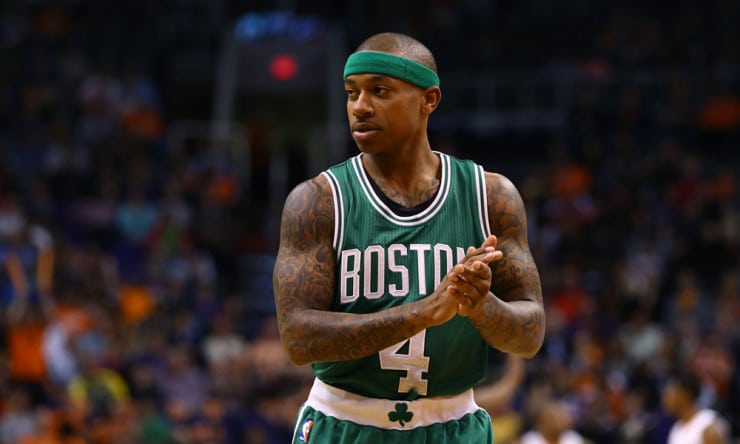 After a couple of his teammates took their turns in front of the cameras and microphones, (Isaiah) Thomas eventually entered the scrum and was asked why he appeared so frustrated.