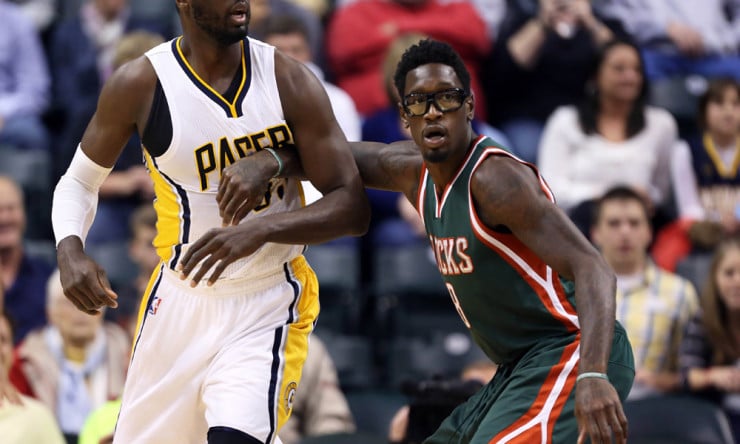 Nearly one year after telling The Vertical that he would pursue a return to basketball eventually, former Milwaukee Bucks center Larry Sanders has ramped up his efforts to return to the NBA by hiring representation and starting team visits.

Sanders has hired agent Joel Bell and has started meeting with NBA teams, including, league sources said, a visit with the Boston Celtics last week. He has three additional team visits scheduled, league sources said. For NBA teams searching for frontcourt depth and rim protection, Sanders could become an option.