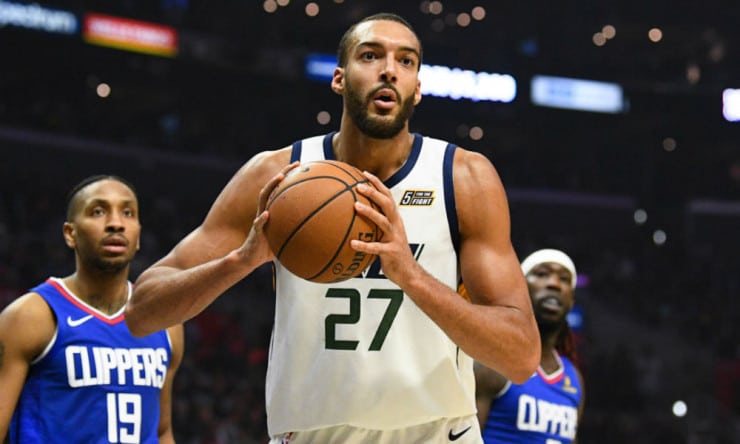 The Minnesota Timberwolves made a huge move in the offseason when they traded with the Utah Jazz for all-star center and three-time DPOY, Rudy Gobert. Many criticized the trade that Minnesota made when they already had a big man in Karl-Anthony Towns.

NBA Hall of Famer Charles Barkley called the Timberwolves “idiots” for trading for Gobert. He’s not the only person in sports media who’s had this take. Minnesota will try and work through the kinks and become the team they’d thought they would be when the signed the elite defender.

Rudy Gobert in the loss:

Most points without a bucket by any player this season. pic.twitter.com/qRQ81BetD1

Charles Barkley straight up hated that trade and he thought it was the wrong move for the Timberwolves.

“They got two 7-footers out there like idiots,”… “Nice trade.”

“I hated that trade,”… “They can’t play the pick-n-roll. It would’ve been fine in our day, but they can’t guard in today’s game. They’re not dominating in the paint offensively or defensively.” – Charles Barkley

The trade as of right now is favoring the Jazz heavily due to their success early on with what they had to give up. Utah also traded all-star Donovan Mitchell in the offseason. The Jazz are thriving with the pieces they got and have an enormous amount of draft capital from just the Gobert trade alone.

Minnesota is .500 right now and it could be worse. The team is going through some growing pains getting used to some of the new players they have. Let the season progress longer and then a real doubts will kick in when the bad gets worse. Or the Timberwolves could find a way to get the ball rolling and get the team more consistent wins.