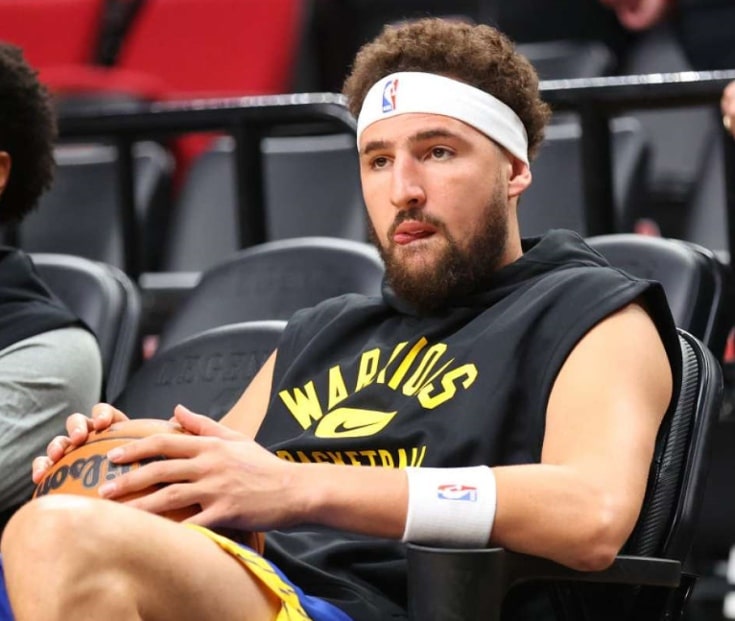 NBA fans know how much Klay Thompson has gone through to get back to the court. He missed 2019-20 with a knee injury and then 20-21 with an achilles injury.

However, Thompson did return for 32 regular season games last year and was a part of the Warriors run where they beat the Celtics in the 2022 NBA Finals. Recently, an NBA analyst and Hall of Famer has said that Thompson is “slipping”.

NBA legend Charles Barkley called out Warriors all-star Klay Thompson on Tuesday night after he was ejected. Thompson was “hurt” by what Barkley had to say about him.

“It hurts when someone like Charles Barkley, with the platform he has, says you’re not the same player as prior to the injuries you had. It’s like, no duh, man,”… “I tore my ACL and my Achilles in consecutive years and still helped a team win a championship. I mean, that hurt hearing that. Because it’s like, man, I put in so much freaking effort to get back to this point. Like, it’s hard to even put into words what I had to do to be the player I am today.” – Klay Thompson in response to Charles Barkley

Klay Thompson closed his press conference with an unprompted response to a recent Charles Barkley comment that Klay was “slipping” pic.twitter.com/TUS4AWzTGt

It’s easy for Barkley to call out Thompson when he’s sitting behind desk, and isn’t the player that had to work just get back on the NBA court. Let alone be the player he once was. His scoring numbers are down this season and that could be due to the amount of minutes he plays. Klay doesn’t play 30 minutes or more in games anymore. He’s not the player he once was, and even he knows that, but he’s still a damn good basketball player that has been apart of the Warriors four titles in the past decade.