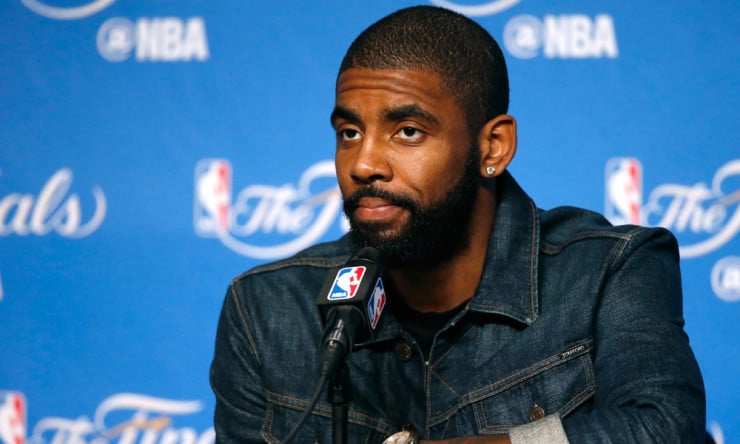 NBA Hall of Famer and Turner Sports analyst Charles Barkley doesn’t understand why Kyrie Irving would want to leave the Cleveland Cavaliers and LeBron James for a bigger role elsewhere.

“When he was on a bad team and he was the man, I guarantee you that wasn’t a lot of fun for him,” he continued. “And now you want to leave the best player in the world. And listen, I hear all of this stuff about how LeBron casts a big shadow. He should cast a big shadow.”

As Barkley noted, playing with any great player—he cited Michael Jordan, Larry Bird and Shaquille O’Neal—means living under their proverbial shadow. But that’s the price for giving yourself a chance to win championships.

“If you get a chance to play with great players, that’s half the battle,” Barkley noted.