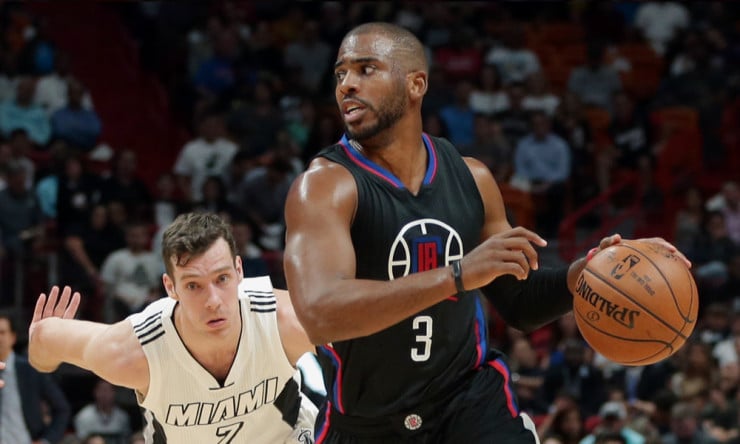 Chris Paul has been re-elected as president of the National Basketball Players Association.

Paul’s new four-year term begins immediately. He will be assisted by the union’s newly elected vice president, Garrett Temple of the Sacramento Kings.

In his first term as president, Paul most notably helped the players and the NBA come together on a new collective bargaining agreement that goes into effect on July 1.