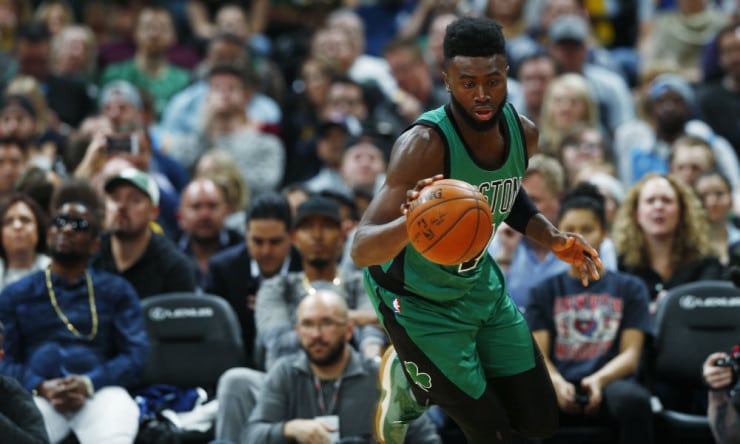 Celtics second-year swingman Jaylen Brown suffered a Grade 1 right hamstring strain that forced him to miss the second half of Saturday night’s Game 7 victory over the Milwaukee Bucks.

Brown said he will undergo an MRI on Sunday but is optimistic he will be available for the Eastern Conference semifinals opener against the Philadelphia 76ers on Monday in Boston. “I just did a move and it just popped a little bit, pulled it a little bit, but it’ll be all right,” Brown said after Boston’s 112-96 triumph.