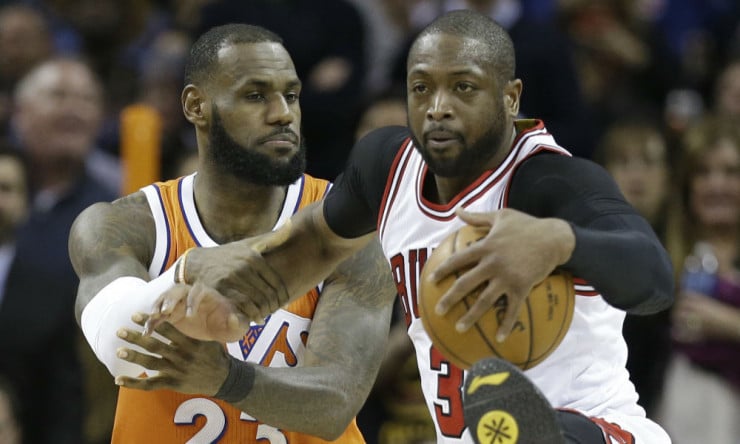 With just about a week until the Cleveland Cavaliers begin the regular season against the Boston Celtics, Cavs coach Tyronn Lue named Dwyane Wade his fifth and final starter for opening night. Wade, a 12-time All-Star and three-time champion, will replace JR Smith at shooting guard.

“I just wanted to do it,” Lue explained after practice Monday.