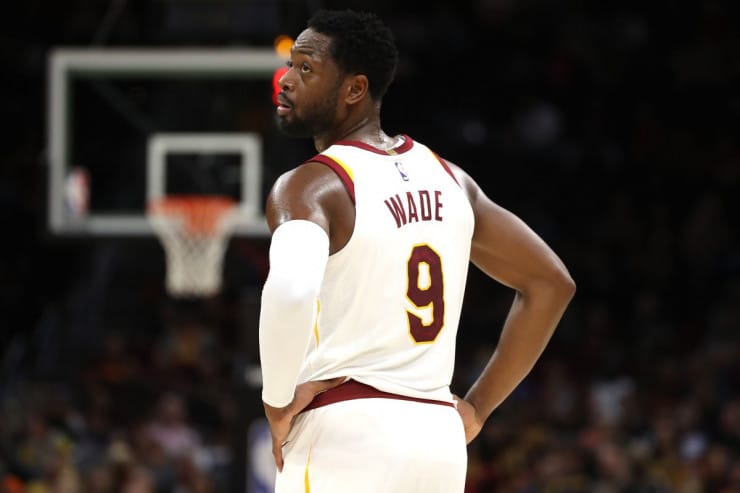 After falling 117-115 on Sunday to an Atlanta Hawks team with the worst record in the Eastern Conference, the Cleveland Cavaliers showed signs of becoming a team divided, as several bench players called out the Cavs starters for their shoddy play.

“It’s no secret we’re starting games off awful,” Dwyane Wade said after scoring a season-high 25 points as a reserve. “Terrible. And [Atlanta] got it going early, and the effort or the focus just wasn’t there to start off, and you try to battle back, you waste a lot of energy trying to come back from 16-18 down, and it’s tough nightly to do this. And we all know this. It’s no secret in this locker room, but our first unit, we got to start off better.”