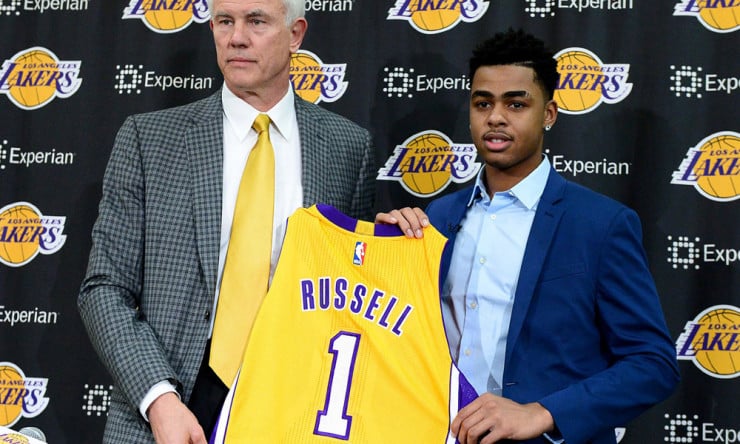 For the second time this summer, a (Los Angeles) Lakers’ first-round draft pick got into hot water with Kobe Bryant on Twitter.

On Thursday, Ohio State guard D’Angelo Russell, taken second in the 2015 NBA draft, tweeted, “Honestly Tracy McGrady might have been the GOAT!” GOAT is an acronym for “greatest of all time.”

Friday evening, Bryant needed nothing more than an emoji of a sleeping face to get Russell in line.

“Russell answered back with three “100” emojis.