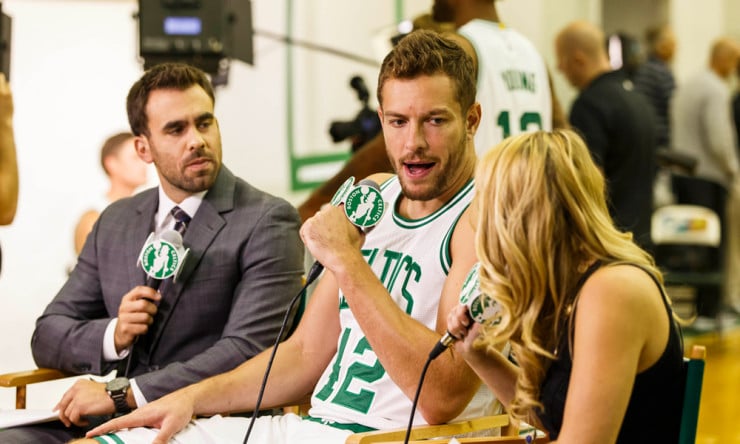 Forward David Lee has played only one game since joining the Boston Celtics and is already seeing some positive similarities with his former team, the defending champion Golden State Warriors.

The two-time All-Star says the Celtics have “a lot of depth” and “unbelievable chemistry,” and will surprise a lot of people this season despite a young team and the absence of a superstar like Stephen Curry.