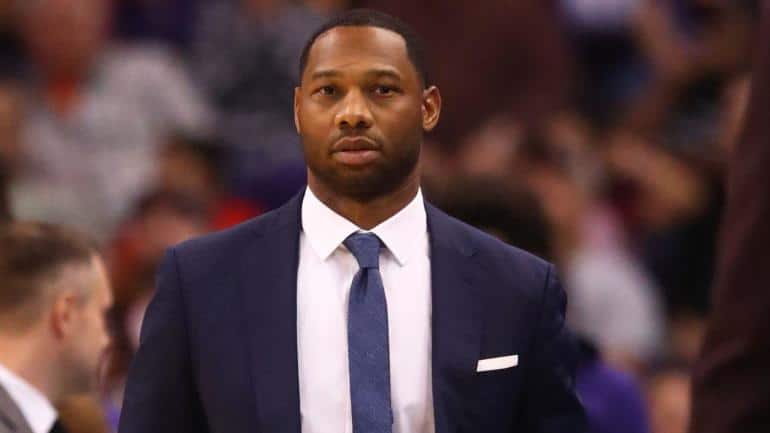 Both Pelicans and Nets coaches were congratulated by the NBA as best managers of the month of December. Today at 7:30 ET both their teams clash in an intense match in New Orleans.

NBA Coaches of the Month for December.

If we had to choose only one, well we would have to say the Nets have blown everyone away. Their December record was 12-1, and we are expecting them to continue their insane pace this 2023 as they are quickly becoming favourites to win the Eastern Conference, where they trail third just behind Celtics and Bucks. Unfortunately for Brooklyn fans, just couple of days ago they suffered a minor set back as they lost their 12 consecutive winning streak against the Bulls.

New Orleans, on the other hand, have been one of this season’s best surprises. They stand also in third place of the Western Conference after a stunning 10-5 game record during December. Last time out they won against Houston and postgame coach Green said: ”We have to be better at closing our games, but I thought we set the tone since the beginning of the game. But we will take the win and learn from here.”

Today they meet face to face

A clash of the titans! Today is a special occasion, since both awarded coaches will meet face to face at the Smoothie King Center in New Orleans (7:30 ET). Pelicans are motivated due to their last victory, as for the Nets they need to wash their faces after Wednesday’s unfortunate defeat against Chicago.