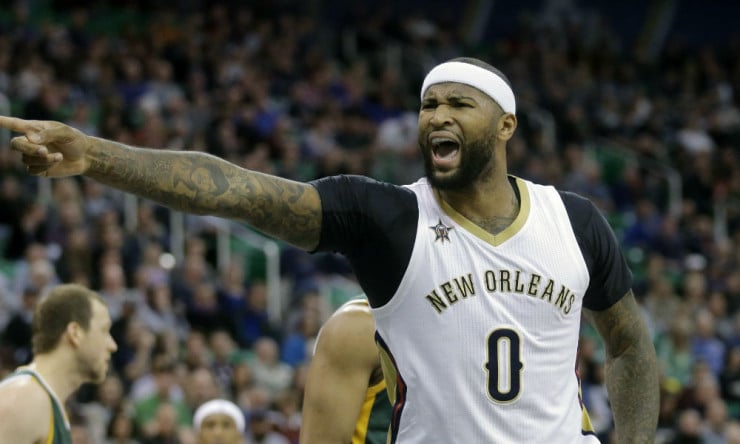 DeMarcus Cousins said he didn’t want to make Friday night’s game about him, even if the opponent was the same team he suited up for in the first 470 games of his NBA career. But there were indeed moments that reminded him of the disconnect between his past with the Sacramento Kings and his new reality with the New Orleans Pelicans.

“It was very weird, actually,” Cousins said after a 117-89 Pelicans victory at the Smoothie King Center. “You practice against those guys and to actually come out against them in a game setting … it’s a very weird feeling. I’m so used to those guys being on my side.” Cousins said at one point he looked over to the sideline at Kings coach Dave Joerger like he used to.