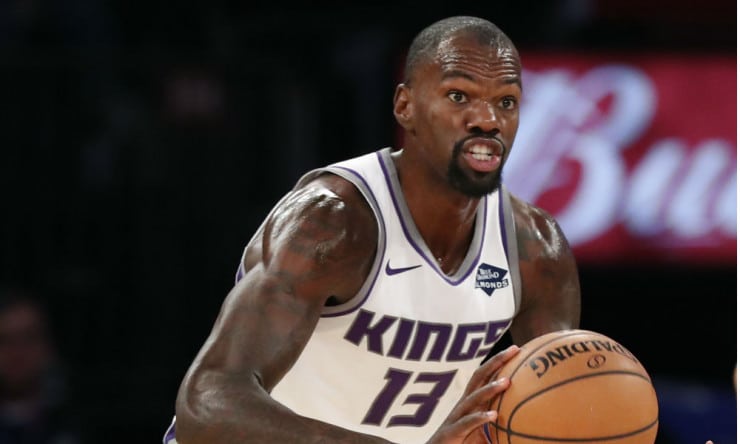 Kings center Dewayne Dedmon didn’t hold back while discussing his desire to get out of Sacramento less than six months after signing a three-year, $40 million contract with the Kings.

Dedmon confirmed he wants to be traded in an interview with The Sacramento Bee before Sunday’s game against the Denver Nuggets, saying he feels unappreciated and would prefer to play for a team that will utilize his unique skill set.

“I would like to be traded,” Dedmon told The Bee, speaking publicly about his trade request for the first time. “I haven’t been playing, so I would like to go somewhere where my talents are appreciated.”