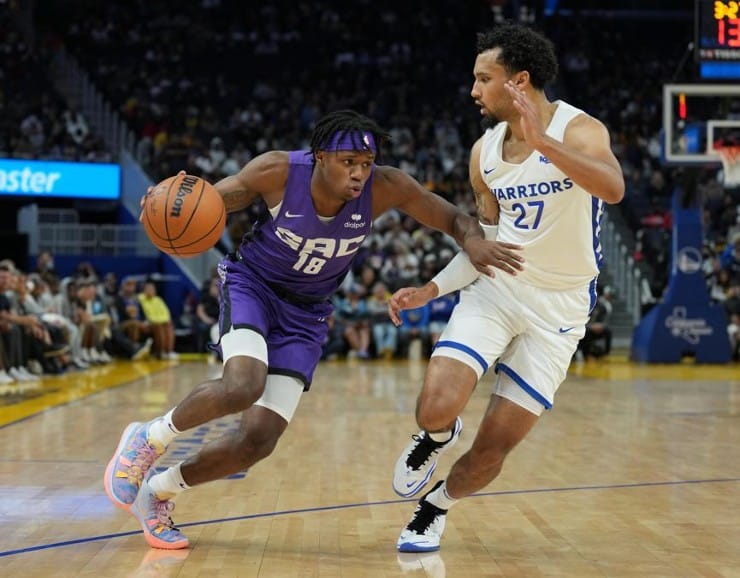 DJ Steward has signed a new deal with the Sacramento Kings, according to multiple sources. It’s unknown whether Steward will attend training camp with the Kings or return to Stockton via an Exhibit 10 contract.

The Sacramento Kings have signed 12 players to guaranteed contracts. During the offseason, guard Keon Ellis and center Neemias Queta inked two-way contracts with the team as well.

In 2021, the 6’1″ guard went undrafted out of Duke. Although he signed a deal with Sacramento, the Chicago native was waived before the start of the 2021-22 season.

In Duke’s 81-71 win over Coppin State, the guard ended his performance with a career-high 24 points, along with 9 rebounds in his college debut on November 28, 2020.

At Whitney Young High School, he was a consensus five-star recruit for the 2020 class. According to the RSCI Top 100 rankings in 2020, Steward ranked 24th in the nation.

Based on Sacramento’s current roster status, DJ Steward will likely be playing with the Stockton Kings in the 2022-23 season.