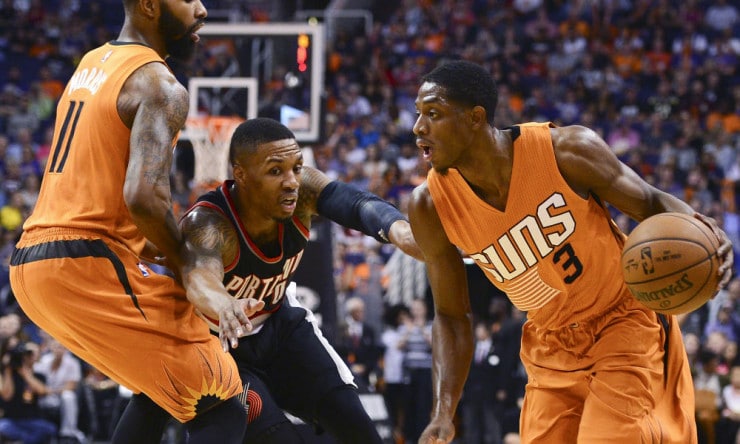 Jeff Hornacek has reached the end of the road as head coach of the Phoenix Suns, a month after they decided to give him a second chance.

The team announced Monday that Hornacek was relieved of his duties and that assistant coach Earl Watson will serve as the interim coach.