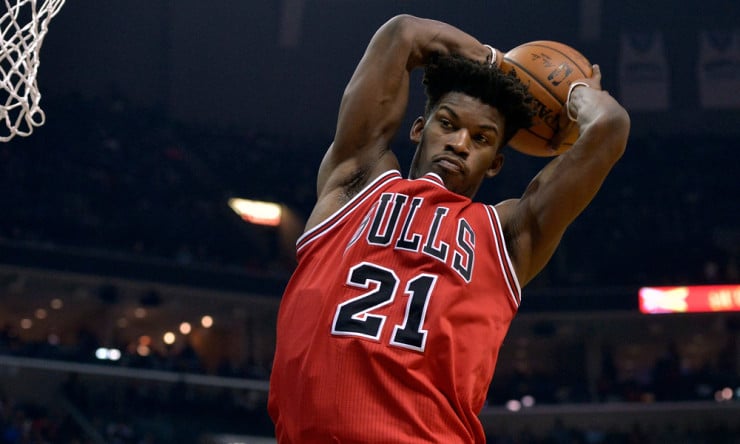 Several executives who spoke to HoopsHype predicted that the Boston Celtics and Chicago Bulls will reopen Jimmy Butler trade talks as the deadline gets closer.

With so much drama behind the scenes in Chicago and with Boston owning a ton of attractive trade chips (perhaps the most of any team in the NBA), it wouldn’t be a surprise to see the Bulls and Celtics revive their negotiations.