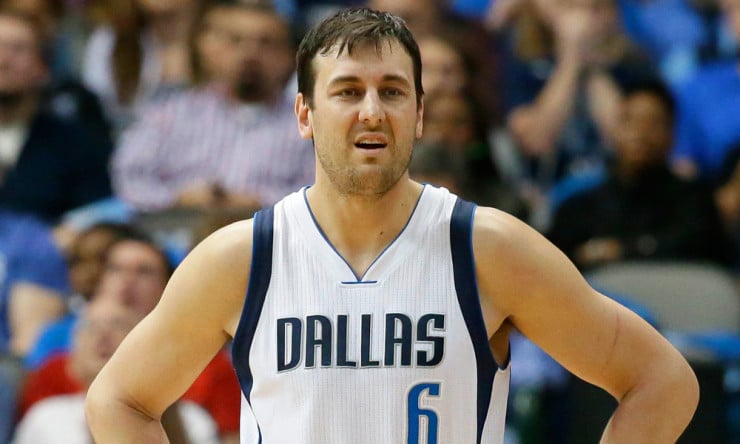 The Cavaliers also are monitoring Philadelphia center Andrew Bogut, who is engaged in contract buyout talks to enter free agency. Bogut has had a phone conversation with 76ers coach Brett Brown since his trade from Dallas, league sources said, and he respects Brown and the culture of the 76ers. However, Bogut wants to pursue a championship and play a significant role for a veteran team. Cleveland, San Antonio, Houston, Boston and Utah have had discussions with Bogut’s representatives over the last 24 hours, league sources said.