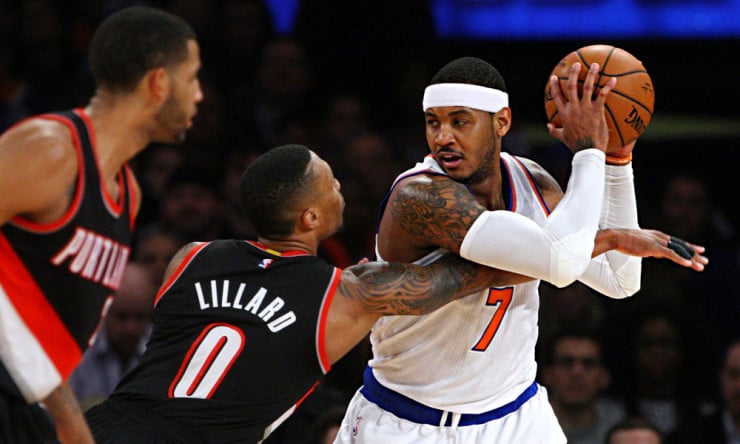 Forbes has released its 2016 NBA Franchise valuations, and the New York Knicks came in with the top valuation of all 30 NBA franchises with a whopping $3 billion Forbes value.

While many of the key voices in sports ownership downplay the true accuracy of the Forbes values, their numbers are usually considered the best publicly available measuring stick for how much a sports team is worth.

The Brooklyn Nets, whose Forbes value came in at $1.7 billion, also posted the largest Operating Loss of any NBA team with a negative $5.7 million, making the Nets the only NBA team on Forbes list to have lost money.