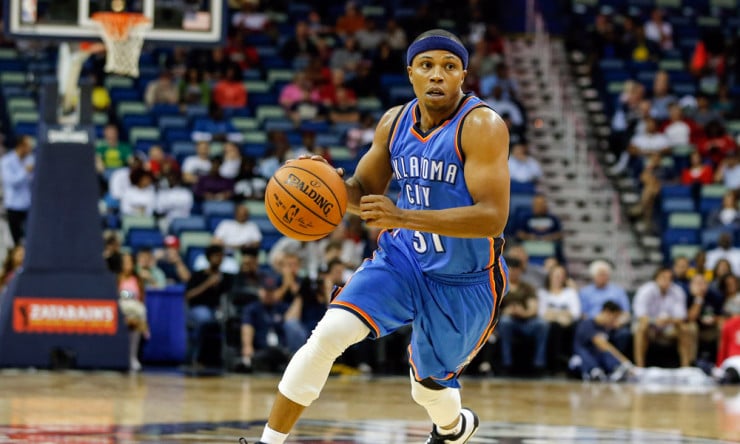 Former NBA player Sebastian Telfair has been arrested on weapons and marijuana-related charges during a traffic stop in Brooklyn.

Police say the 32-year-old Telfair and another man were arrested early Sunday morning after police found firearms, a semi-automatic rifle, ammunition, a ballistic vest and marijuana inside their vehicle. It wasn’t clear if Telfair had a lawyer.