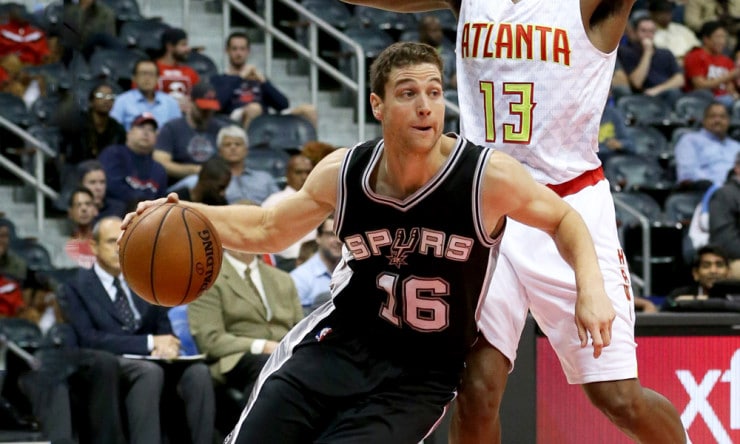 Jimmer Fredette, fresh off an MVP season with the Yao Ming-owned Shanghai Sharks, is back in the United States and eagerly awaiting the phone call that affords him another NBA shot.‎

Carlos Boozer, meanwhile, remains in China but has also played his way back onto the NBA’s radar, having helped the Guangdong Southern Tigers, along with veteran guard Donald Sloan, advance to within one game of the Chinese Basketball Association finals.