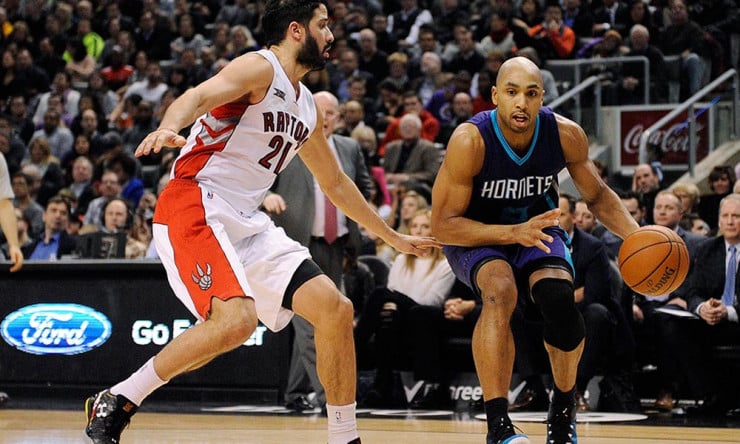 So when (Gerald) Henderson was informed he and forward Noah Vonleh would be sent to the Portland Trail Blazers in return for Nic Batum, he took it in stride.

“I’d say not much of a surprise,” said Henderson, who was the Hornets’ longest-tenured player before the trade. “I’d seen a whole lot of teammates traded. I guess the only surprise was me opting in (to a final $6 million season on his contract) and then it happened so soon.”