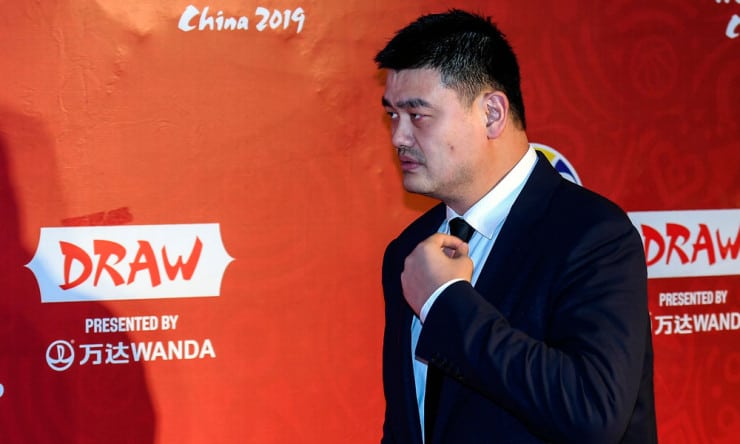 We are just days away from the start of the FIBA World Cup and as the final lineups are revealed there have definitely been some serious surprises and interesting picks; on top of this, the usual number of 24 teams competing has been upped to 32. The strong 2019 FIBA World Cup rankings have been officially finalized and we expect the World Cup with great enthusiasm.

Like a lot of tournaments, the FIBA World Cup is played in stages – this one comprises of three stages, which are organized as follows – the group stage, the second group stage, and finally the knockout phase.

The 32 teams are to be sorted into 8 groups of 4 (each group is given a corresponding letter between A-H), and each team in that group will play the other 3 teams one time. After all the games have been completed, the top two teams from each group will move on to the second group stage.

Following a similar format to the group stage, the qualified teams are now sorted into 4 groups of 4 (each team is given a corresponding letter between I-L), each team will play the other teams in their group one time, and the top two teams will enter the knockout phase.

This is where teams really have to stand their ground, as they only have one chance at this point. If a team loses a game they are eliminated, and the winning team will go on to play the winners of another match, this process continues until the final game is played for 1st and 2nd place.

There are some teams making waves this year, Russia, in particular, has managed to jump up 10 places in the power ranking to end up 8th in the table, leading to a boost of confidence among the Russian players. They may be missing two of their star players, but for the first time in many years they have put together a strong and experienced team, with the likes of Sergey Karasev and Artem Zabelim in the team who excel in their positions. Spirits are high overall with the President of the Russian Basketball Federation stating he is sure of the players’ chances this year.

The most remarkable team this year is undoubtedly Serbia, who has managed to bag the top spot in the power ranking knocking the USA into second. The powerhouse players in the Serbian team, Nikola Jokic and Bogdan Bogdanovic, are continuing to make strides and causing problems for opponents in every game they play; their teamwork and efficiency are making them difficult to beat, and they may just be able to turn this year’s tournament upside down.

Of course, all is not lost for the USA, they are reigning champions after all, and are always expected to do well. They may not have hit top spot in the power rankings, but with a little push, they can show the world that they are not easily beaten. The skills and abilities of the team and as high as ever, and with some fresh new players this year like Jayson Tatum and Donovan Mitchell, who are eager to show their worth, it is going to be an explosive tournament.

The FIBA World Cup this year will be held in China, across 8 venues including Bejing, Shanghai, and Nanjing; and given that the tournament will also be used to determine the qualifiers for the summer Olympics of 2020, you can be sure that everyone will be giving it their all, making for an abundance of entertainment and excitement.