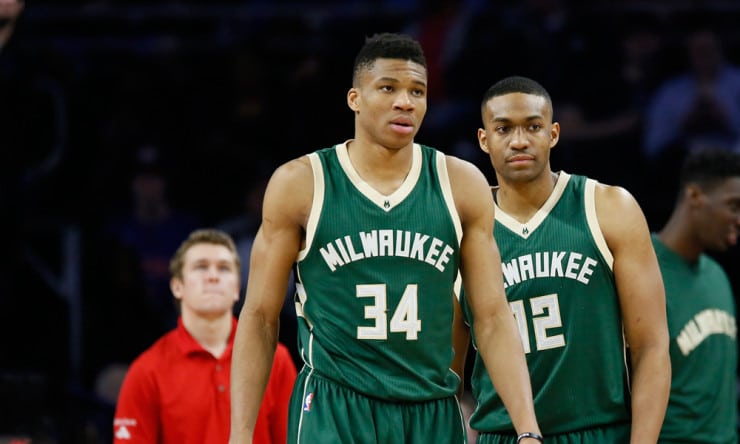 One day before the “Antetokounbros 2017” at Athens’ Olympiac indoor gym, Giannis and Thanasis Antetokounmpo were the guests at Onassis Cultural center.

From the hardships of the immigrants’ life in Athens to the NBA thanks to their abilities. It was a discussion about the difficulties they encountered during their early beginning, the many obstacles, their achievements and the opportunities they had.