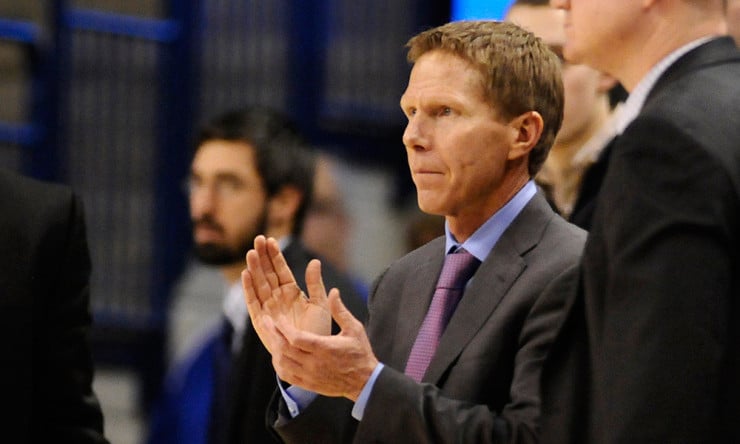 Freshman center Zach Collins has declared for the NBA Draft, he announced Tuesday. He is exploring his options without hiring an agent at this time, but intends to hire an agent at a later date.

“This was a significant decision for my family and me,” Collins said. “It was definitely one of the most difficult decisions I’ve ever had to make. I just want to thank everyone at Gonzaga, especially the coaching staff and my teammates.”