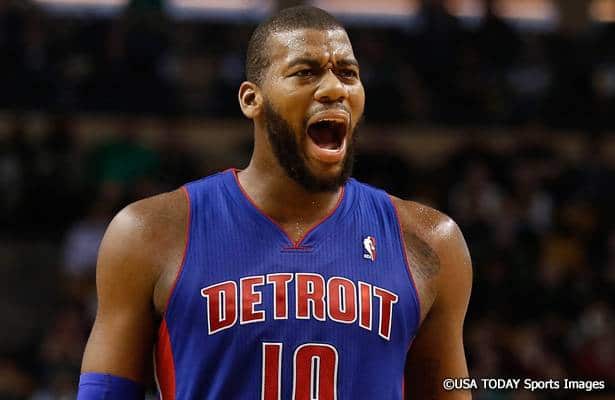 “You write it’s a done deal, there must be another Greg Monroe around here that I don’t know about, because I haven’t agreed to anything,” Monroe said before the Pistons’ home finale today against the Charlotte Hornets.

It is widely speculated that he anticipates leaving Detroit, but the report that the Knicks have a deal in place while Monroe is under contract to the Pistons would constitute tampering.

“This stuff right here, it’s just unfortunate that we have to talk about it,” Monroe said. “I know we have to. But I talk to my agent every day, and I know for sure, I’m 100-percent, 1,000-percent confident, that he hasn’t done anything. If they (the Knicks) have interest, maybe they might have commented on that. But I haven’t even gotten to that place yet.”

via David Mayo of MLive