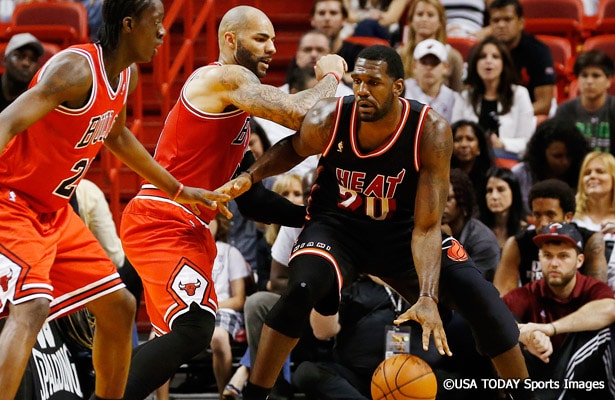 His (Greg Oden) student-coaching duties could expand down the road, but right now, the duties mostly consist of working with the Buckeyes post players.

(Thad) Matta thinks Oden would make a terrific coach, that the combination of his skills, knowledge and personality would translate well with players. Athletic trainer Vince O’Brien, who has known Oden since he arrived at Ohio State for the first time, says even though Oden’s role is small, his impact on the Buckeyes is not. He pipes up with insight when he sees fit, careful not to overstep.

“Ohio State needed Greg as much as we needed him,” O’Brien says.