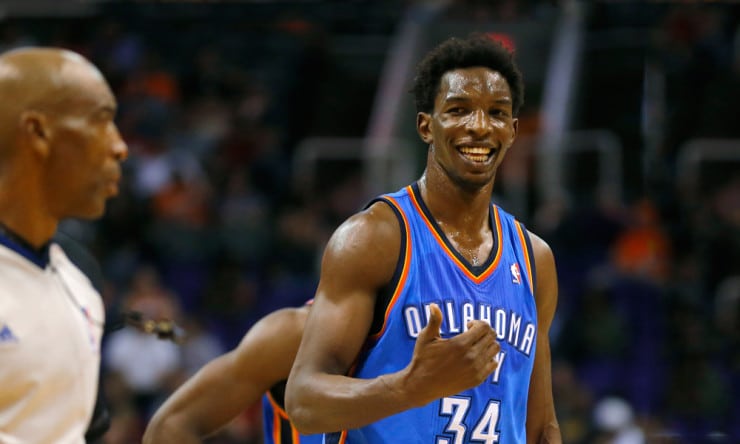 For the 2015-16 season, (Hasheem) Thabeet could’ve played in the D-League again or signed a lucrative deal overseas. He could take either of those routes right now as the 2016-17 season gets underway. But in recent months, Thabeet has instead chosen to work on his game in private and go all-in on salvaging his NBA career.

To do this, he enlisted the help of famed trainer Frank Matrisciano and former NBA executive Milt Newton. He is doing two-a-days and watching film with them in San Francisco, determined to re-join an NBA roster and produce at a high level on basketball’s biggest stage.