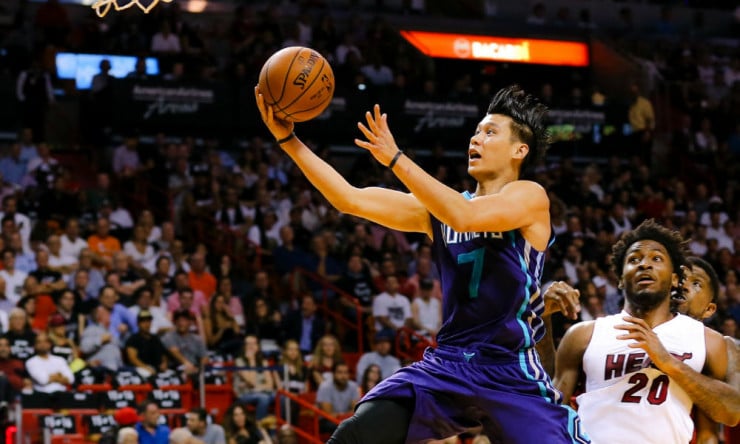 It happens so frequently now that Jeremy Lin doesn’t even bother wasting the energy to get annoyed by it too much these days.

Still, as the first American-born NBA player of Chinese or Taiwanese descent, there are some arenas in which Lin might be better off simply leaving on his game-worn, official No. 7 Charlotte Hornets jersey at all times — from the moment he gets off the team bus until he returns to it after games. Otherwise, he’s likely to get stopped and carded by some security official.