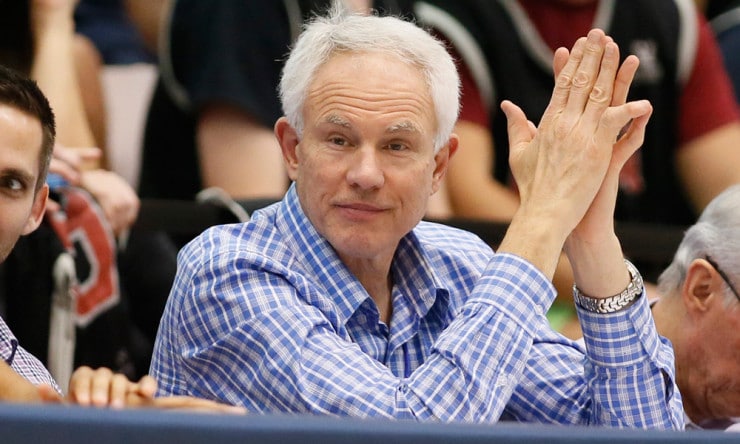 Mitch Kupchak has been named president and general manager of the Charlotte Hornets, the team announced Sunday.