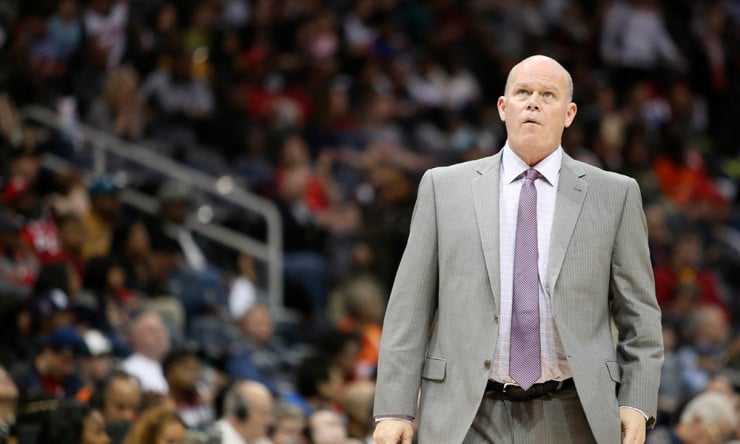 Charlotte Hornets General Manager Rich Cho announced today that the team has signed Head Coach Steve Clifford to a multiyear contract extension. Per team policy, terms of the deal were not disclosed.“We like what Coach Clifford and his staff have been doing,” said Cho. “He has done a really good job over the last two years. We want some continuity and we are excited to have him locked down to an extension.