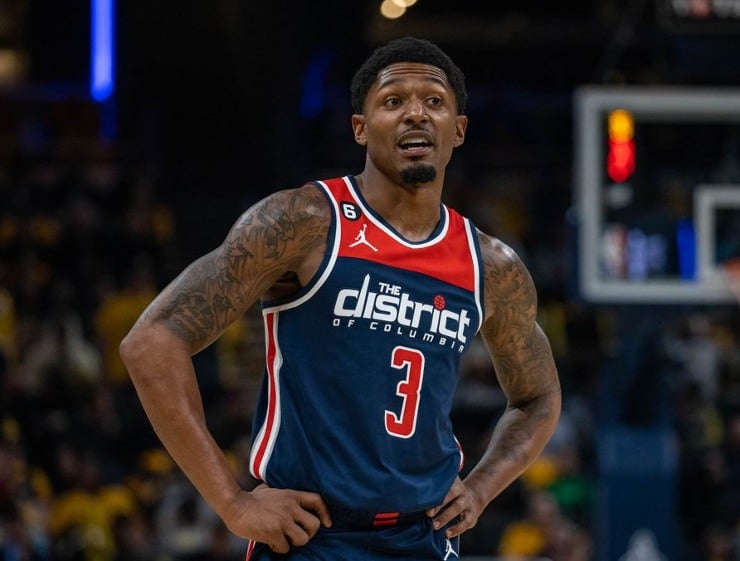 Seems like Wizards’ guard Bradley Beal wasn’t completely healed from his left hamstring pain as he is back on the injury list and out of action for 3 more games.

Let me give you some context, on December 27th Beal got injured after Washington beat the 76ers and missed the following three games while he recovered. Last Tuesday, Wizards’ guard was finally back on the starting lineup against the Bucks, but had to be benched after only 13 minutes of play. Yesterday the team announced that an MRI revealed Bradley suffered a low-grade left hamstring strain.

So, anyone considering on betting for the Wizards should know Beal is out for the next three games again and will be re-evaluated in one week. Washington’s next games will be tonight against Oklahoma (8pm ET), Monday January 9th versus the Pelicans and finally against Chicago on the 11th.

Beal has averaged 22.9 points and 5.2 assists this season for the Wizards, who currently sit in 11th place in the East.