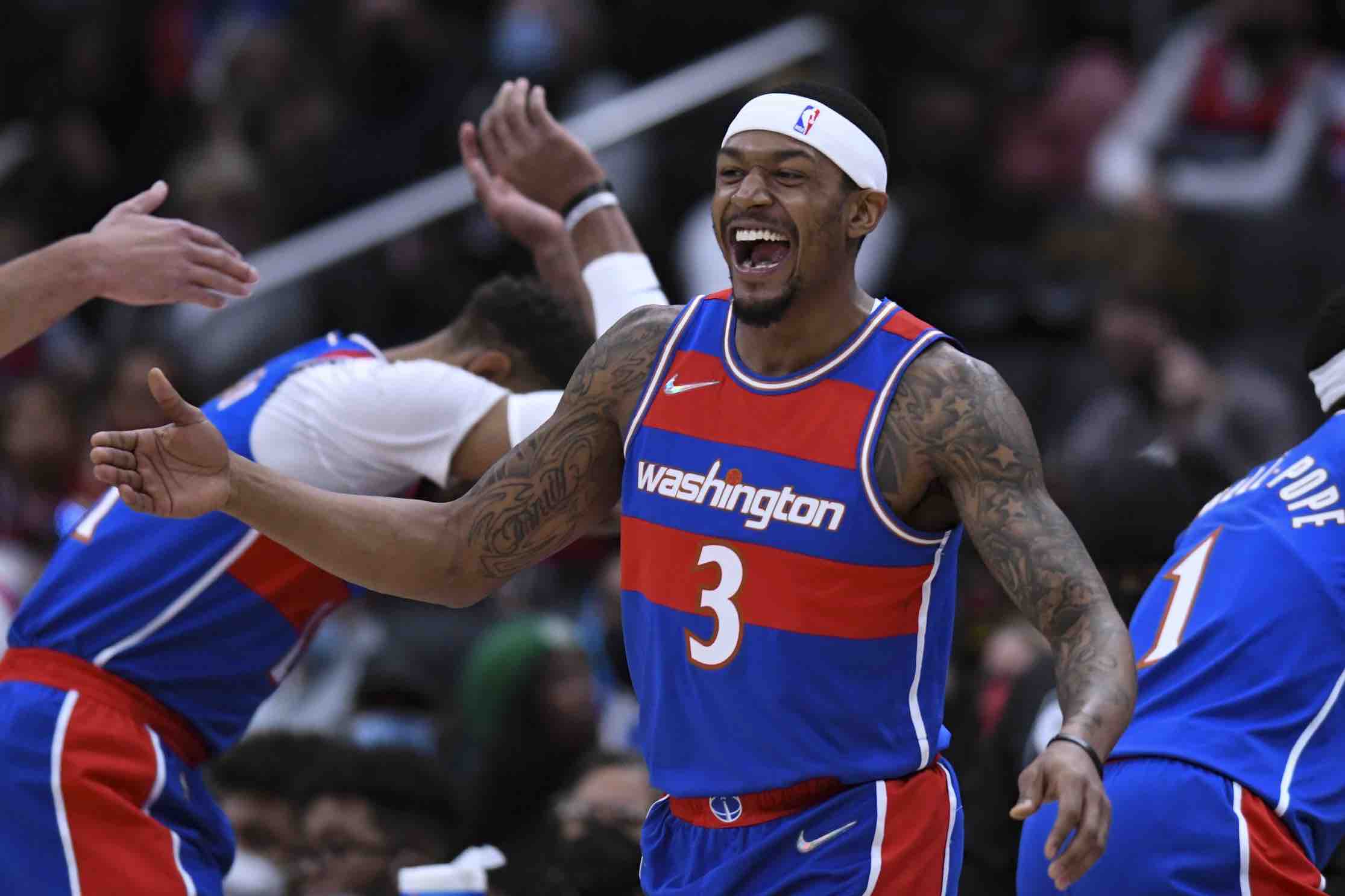 The Wizard’s guard Bradley Beal has missed six of the past seven games, after carrying a low-grade, but delicate left hamstring strain. The 29 year old has finally been cleared to resume his basketball activity.

The Washington team, who announced his return to regular practice this Thursday, also informed that his return to game action will be determined by his progression in the following days. The Wizards do not wish to pressure his return because he has been on and off court throughout the past month trying to overcome this injury.

Injury update: Bradley Beal has been cleared to resume full basketball activities after undergoing a re-evaluation of his low-grade left hamstring strain. His return to play will be based on his progression. pic.twitter.com/JbfPklSyCy

Last time he had play time, was on January 3rd, when Beal was returning from injury and was subbed off after only 13 minutes of play. His hamstring felt strained once again, and he was ordered to rest for at least three more matches.

Lately we have been covering plenty of news over Beal, not just on his injury status, but also over the fact that there are many rumours suggesting he might leave Washington before the transfer deadline. He was listed second in our Top 5 transfer we expect to happen before February 9th article, as the three-time All-Star does not seem happy playing for the Wizards, regarding they expected to have a much stronger season so far (they rank 12th in the East with an 18-24 track).

The 29 year old has appeared in 24 games this season, playing average 33.6 minutes a night, and also scoring 22.9 points, handing 5.2 assists and 3.5 rebounds per game. The Wizards return to court are this next Friday January 12th as they host the New York Knicks.