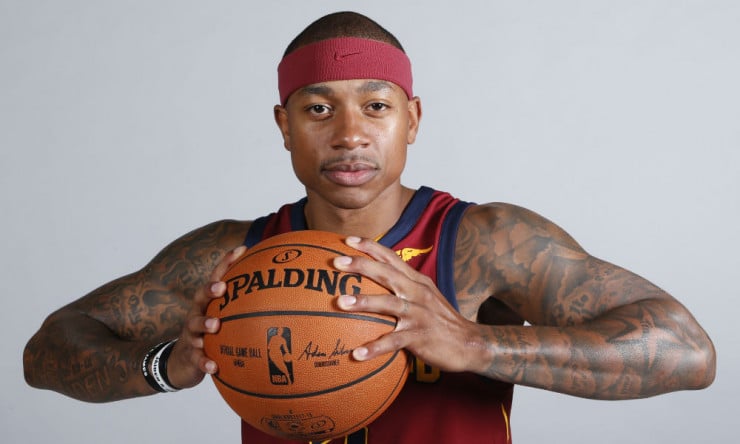 Isaiah Thomas hired Aaron Goodwin has his new agent to represent him in what the two-time All-Star point guard hopes will be a lucrative free agency next summer.

Thomas was formerly represented by Sam Goldfeder of Excel Sports. He’s playing out the final year of his contract at about $6.3 million, but has said he’s seeking a huge payday next summer. He hired Goodwin last week.