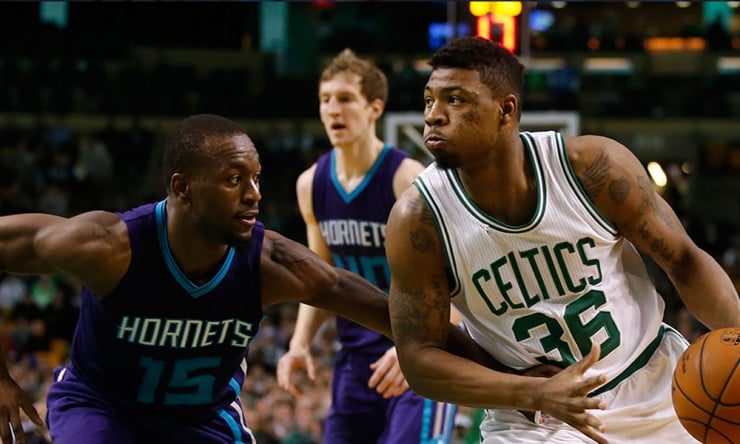 “I think I (Isiah Thomas) was more excited than he (Isaiah Thomas) was,” the 2000 Hall of Fame inductee told the Herald. “I called him first when I heard about the trade, and I told him, I said, ‘This is going to be great for you.’

“I told him, ‘There’s two historic organizations in the NBA — LA and Boston — and you’re getting a chance to play for one of them.’

“I told him he would love Danny (Ainge) and that he was going to be immersed in a basketball culture. I told him he was going to be around people who have won championships, who talk championship and understand championship. Not too many players are blessed with that opportunity to be around that environment. I told him, ‘You’re getting ready to be immersed in a basketball culture and tradition that you’ve never experienced before, and feel fortunate because it’s a wonderful opportunity. Embrace it.’”