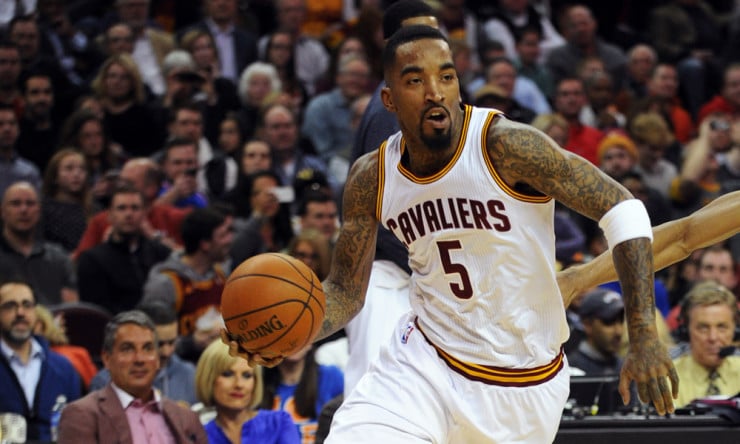 A day after LeBron James disappeared in the second half of the Cleveland Cavaliers’ 111-108 Game 3 loss to the Boston Celtics in the Eastern Conference finals, J.R. Smith said the Cavs need their star to be more aggressive than he showed Sunday.

“He’s got to be aggressive, get downhill, play like he’s been playing, play confident,” said Smith after practice Monday. “That’s what I always think, when people of his stature or people like him, you’ve got to play confident the whole night and play aggressive. It’s the Eastern Conference finals. It’s not enough for him. For what he does, what he brings, it’s not enough. He knows that. We know that. Just expect him to be better in Game 4.”