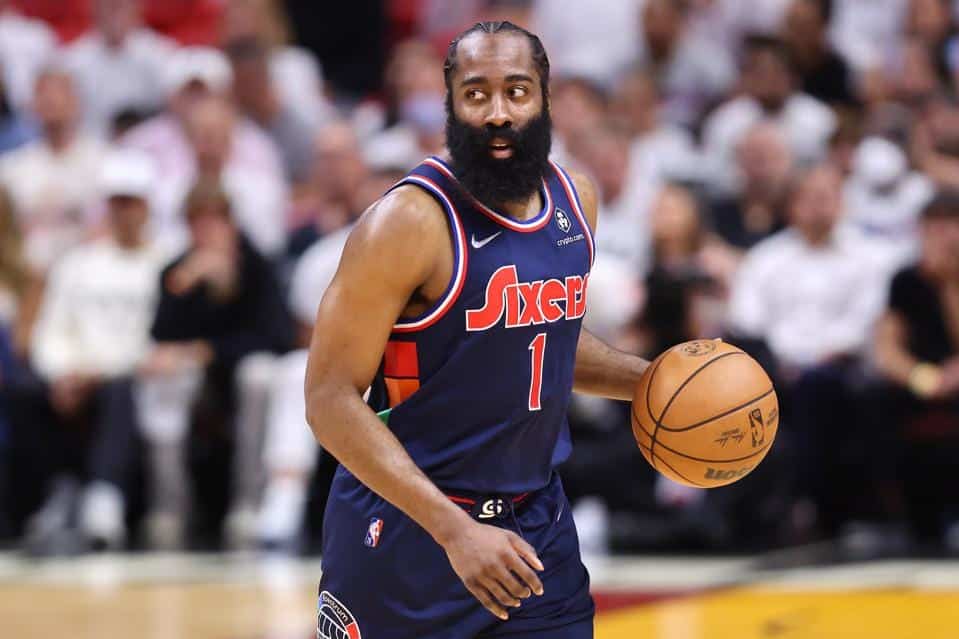 It has been a bit of a rough week for the Philadelphia 76ers. In the latest news, guard James Harden is expected to miss a month due to a tendon strain in his right foot. ESPN’s Adrian Wojnarowski first reported the news.

Harden suffered the injury during the Sixers’ loss to the Washington Wizards on Wednesday. The injury came after he recovered from a hamstring injury that ailed him for much of last season. Harden already played 330 minutes this season, second in the league next to teammate Tyrese Maxey.

So far this season, Harden is averaging a double-double, with 22 points and 10 assists per game. He is also grabbing seven rebounds a game in nine games played. The Sixers have won three of the last four games after a 1-4 start. With Harden out, expect Tyrese Maxey to shoulder more of the load next to Joel Embiid.

Harden’s injury comes after the NBA punished the organization earlier this week. The league stripped two future second-round picks after an investigation found that the team had committed a tampering violation.

The 76ers have 13 games remaining in November. The current timetable would place James Harden’s return sometime in early December.