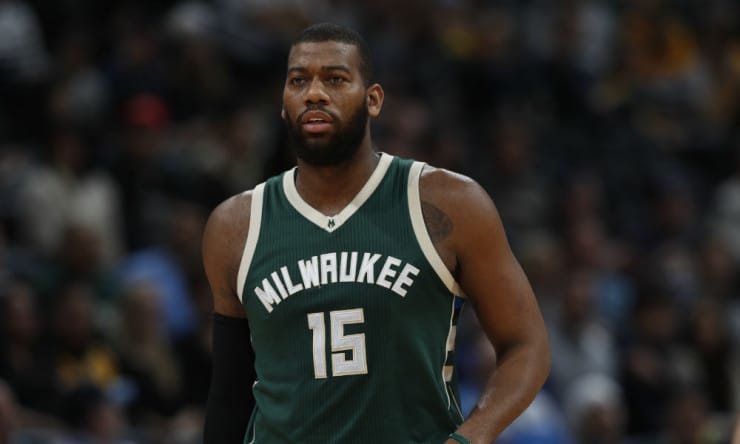 Milwaukee Bucks center Greg Monroe is expected to miss two weeks of action with a left calf injury according to coach Jason Kidd.

Monroe, who had not missed a game yet this season despite having issues with the calf during training camp, was held out of Sunday’s 117-106 win over the Atlanta Hawks because of the injury.

“He’s had a calf problem and I think he might have just hurt it again in that Boston game,” Kidd said.

With Monroe out, the Bucks opted to lean on centers Thon Maker and John Henson. Maker started and logged 20 minutes, scoring three points to go with five rebounds, two assists and two steals.