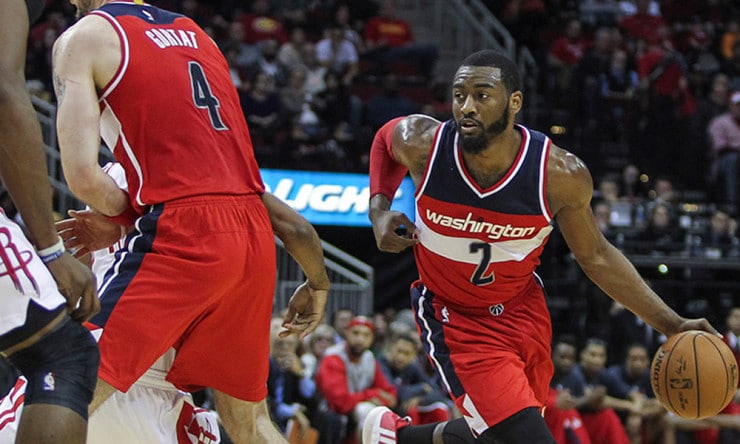 “Man, everybody talking about me getting $80 million and you got people getting $85 and $90 million that ain’t been an all-star or anything like that,” (John) Wall said during the Wizards’ summer league win over the Dallas Mavericks at Thomas and Mack Center on Tuesday. “I guess they came in at the right time. The new [TV money] kicked in at the right time. That new [TV money] kicked in and they’re good now. Like, Reggie Jackson gets five years, 80. Like, I’m getting the same amount as Reggie Jackson right now.”