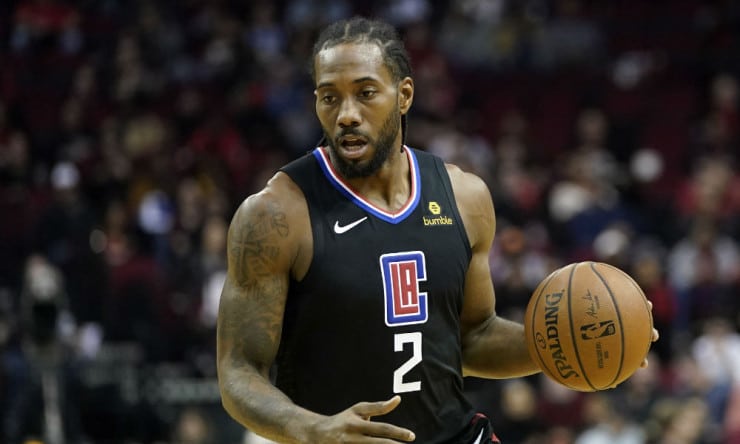 The LA Lakers are 21-19 this season and are having a decent year for how many injuries the team was dealing with in the first few months of the season. Kawhi Leonard and the Clippers are 4-6 in their last ten games and are on a four-game losing streak. Additionally, they are only five-games out of first place in the West. However, the four-game losing streak and 31-point loss last night resulted in Kawhi Leonard calling out his teammates.

Not a single-starter for the Clippers last night had double-digit points and that’s certainly not a recipe for winning games. A 34-point deficit at half seemed insurmountable and the final score didn’t reflect just how bad the Clippers got beat.

California Sports Betting sites have the Clippers at (+1000) to win the Finals this season.

Back at it tomorrow. pic.twitter.com/aRK8d3dNnq

The Clippers have lost some tough games in this four-game losing streak. On 11/29 they gave the Celtics a run for their money at home in 116-100 loss and in there next game lost to the Pacers on the road 131-130. Paul George dropped 45 points that game, but it wasn’t enough to get a win for the team.

After the 31-point rout by the Nuggets last night, Kawhi Leonard called out his teammates after the game saying this.

Once the Clippers got down big they just started trying to shoot three’s to cut down the lead and it resulted in the team going a horrendous 5-37 from deep last night. Injuries have certainly played a big factor for the Clippers and it has frustrated nobody more than Leonard.

He’s played in 17 of the teams 40 games so far this season and his minutes per game (28.3) are the lowest of his career since his rookie season. Leonard is still averaging 17/6/4 this season, but the ACL injury that caused him to miss the entire 2021-22 season could still be playing a factor.